Skip to content
You are here: Home » Two-Day Symposium

90 years of Mathematics in the Aristotle University of Thessaloniki

The Department of Mathematics of the Aristotle University of Thessaloniki celebrated its 90th anniversary with a scientific two-day symposium held at its premises on 19 and 20 December 2018.

In this context, twenty-six talks were given by invited speakers, mainly graduates of the Department, who are now internationally acclaimed colleagues in Greek and foreign Universities, as well as by members of the Department. The topics of the talks covered all branches of mathematics relevant to our department.

The following threefold illustrates the aims of the symposium: 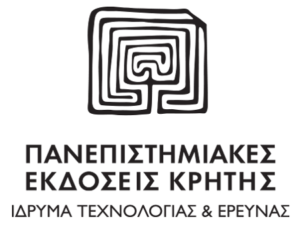 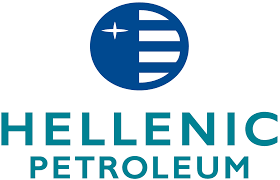 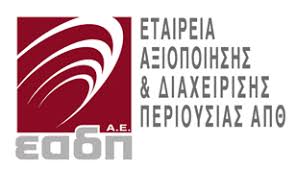 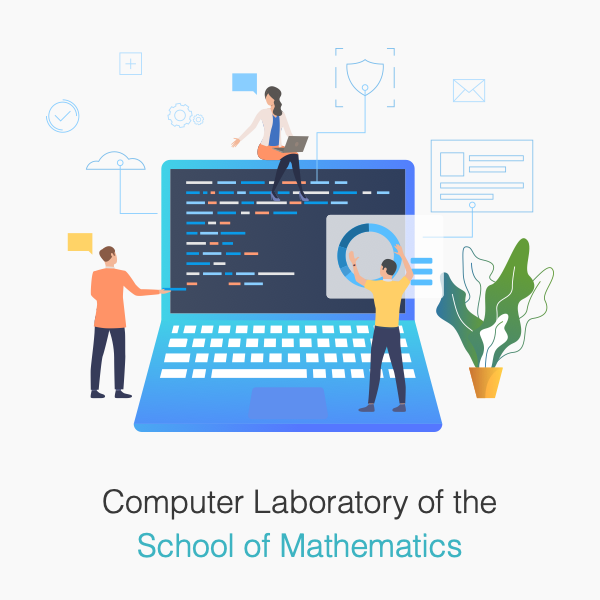